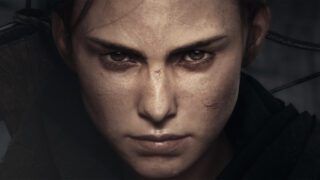 A while ago we wrote in our pages about the release date of A Plague Tale: Requiem. We also had a pretty impressive looking gameplay for you. Now we have something on the news that the developers are preparing. Among other things, there is to be a new character and a brand new location. The new reports appeared on the PlayStation blog, and are the responsibility of the lead writer, Sébastien Renard.

The plot of A Plague Tale: Requiem takes place three years after the events of the first game. The main characters of "two" are Amicia and her brother Hugo. Both are moving south to find a place for themselves. Quickly, however, the situation gets complicated, and our duo learns about an island that is somehow connected to Hugo. Interestingly, the youngster has a rather unique ability – he can communicate with rats.

"Hugo's abilities are developing – he will struggle to keep them under control, and sometimes he will unfortunately lose. Nonetheless, they will be crucial in critical situations when escape is necessary. They will have to face the risks that their powers bring. As for Amicia, her fighting skills will ricochet off her. She will have no choice but to accept the role entrusted to her – but she will have to face the traumatic emotions that will accompany this as a result. Our characters are not super heroes. The two protagonists will have to pay the price for being heroes.".

As I mentioned, in A Plague Tale: Requiem will feature new characters, among them "adults with experience and confidence.". In addition, we will end up in a new location, called Provence. At first it will seem like a paradise on earth, but it will quickly become apparent that medieval reality dominates all aspects of life here as well. So there's dirt, hunger, poverty and a plague of rats. To top it all off, there is no shortage of bandits and mercenaries.

The release of A Plague Tale: Requiem is scheduled for October 28. The game will then be played on PC, PS5, Xbox Series X|S and Switch. 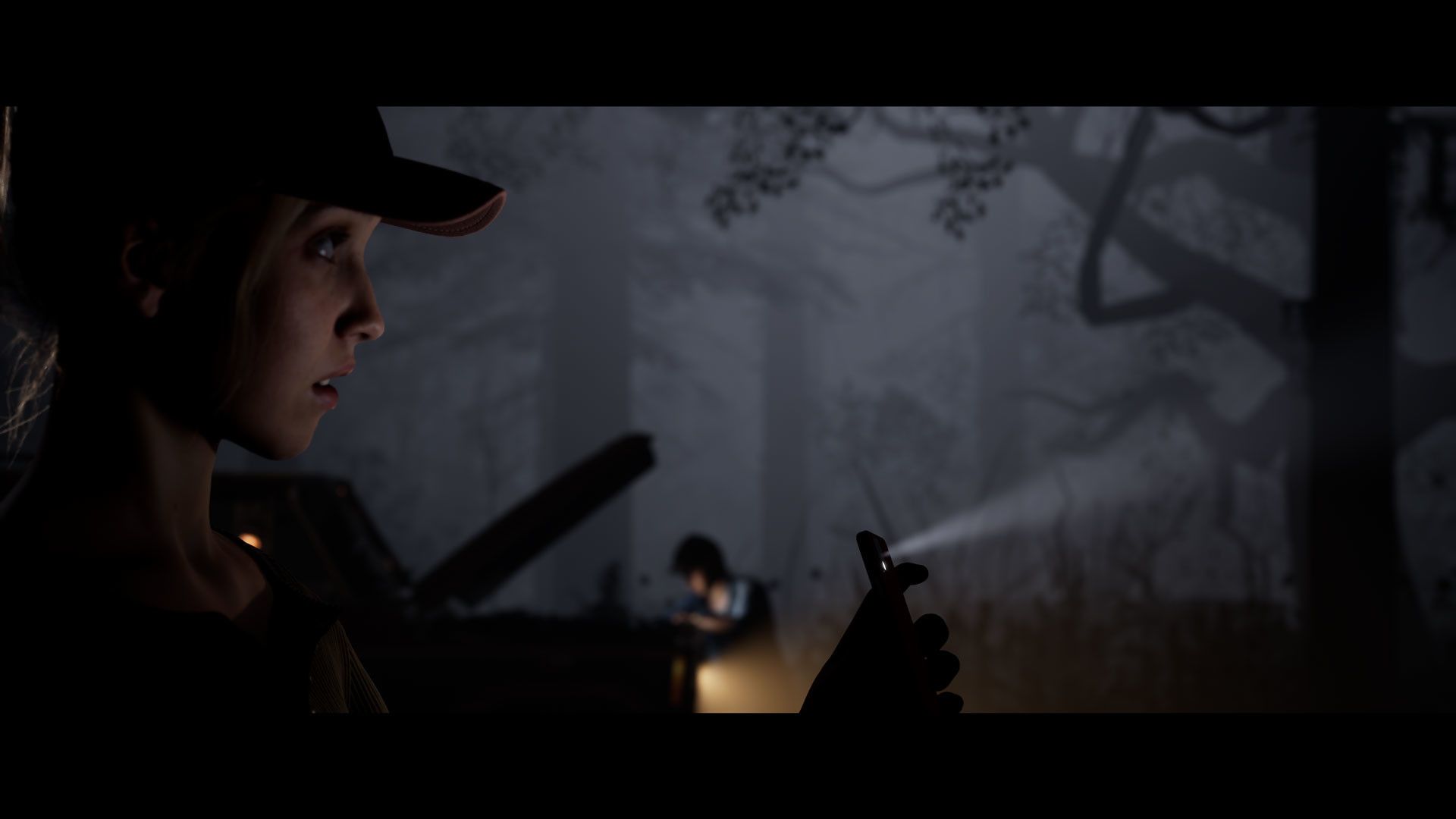